Choosing what holds us back 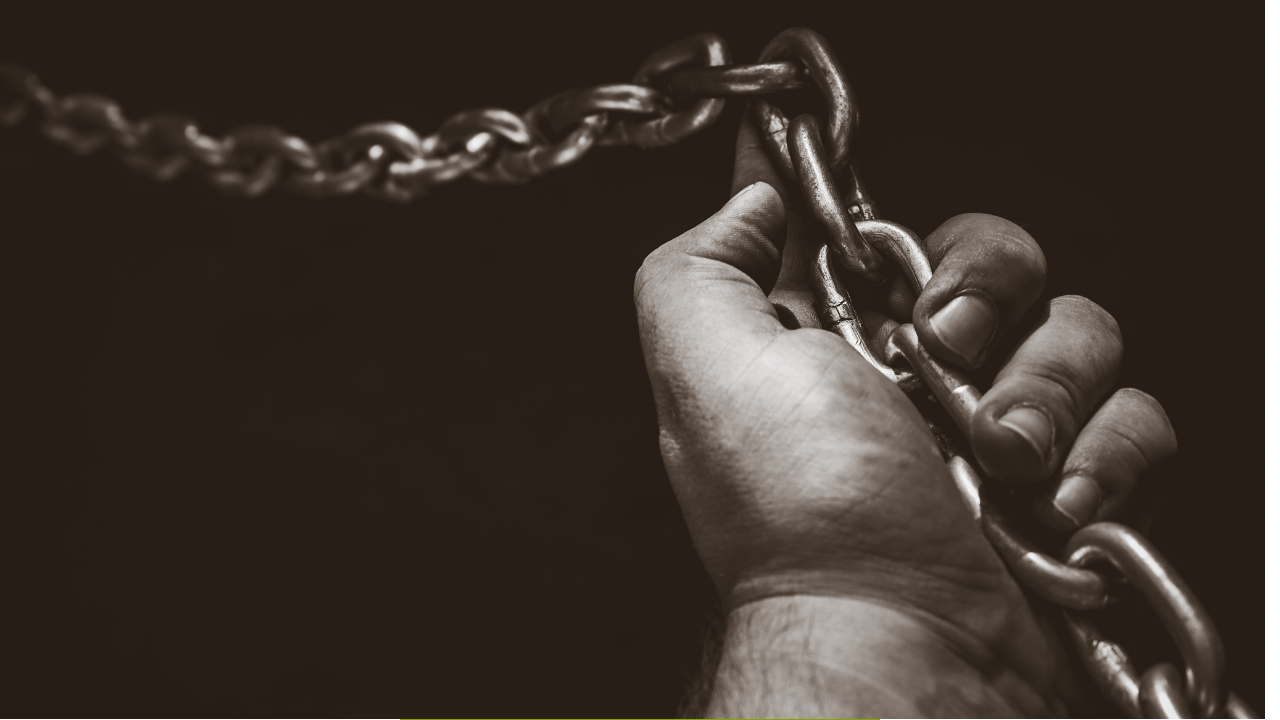 What’s holding you back in your life? This is a question I ask all my clients at some point in our work together. And it typically makes them pause. Stare blankly back at me, and shrug.

Lots of things. Nothing. My obligations. My boss. My husband. My low self-esteem.

These are common responses. And ultimately, they are all true.

And yet, they’re not.

For most of us, we fail to realize that each of these ‘obstacles’, each of these barriers is only true because we have decided they are. Let me put this another way.

Your perception of what’s holding you back is only real if you decide to allow it to be so.

Yes, your obstacles, your challenges, the things in your life that you think are ‘holding you back’…only exist because you’ve decided that they are the shackles keep you from achieving your goals.

Are they real? Sure.

Are they something you have to navigate and perhaps even conquer to get to where you want to go? Probably they are.

And yet, they only carry the weight and importance that you decide to give them.

Case in point. I worked with a woman who was convinced that her boss was the one thing in her life keeping her from her dreams. She believed he went out of his way to ‘keep her in her place’, to deprive her of opportunities, to ensure she would remain tucked away on her team rather than give her opportunities to shine.

As we worked together and dug deeper into this, it was clear that she had decided early on in their working relationship that he ‘just didn’t like her’. And every subsequent action on his part just seemed to reinforce this perception. In fact, she couldn’t talk about him without flavoring every comment, every anecdote with her feelings of his disregard for her.

This was clearly a barrier, but I suspected it was not the real barrier. We agreed she would play a game with herself. She would imagine that her boss was doing everything in his power to support her career. She would commit to pausing that internal narrative of sabotage she had created, and instead, in each of her interactions, she would say to herself, ‘he’s doing this because he wants me to succeed’.

Now clearly, this was a huge ‘ask’ of my client, and certainly didn’t come naturally. She struggled, but committed to giving it a fair shot. In the weeks and months that ensued, something began to shift.

It was subtle at first.

She began to stop referring to feeling undermined by him. She began to just describe the facts of their work together, without the emotional charge she had carried for so long. In describing her work, she focused more and more on the accomplishments, the projects and the tasks at hand. She referred less and less to her boss. In fact, after a few months, she didn’t mention him at all. When I finally pointed this out to her, she was surprised.

‘I guess he doesn’t matter as much right now’, she told me. She was getting it. She had connected her opinion about him to his actions, and his actions therefore reinforced the story she was telling herself. She created her own negative loop about him, and without her deciding to end the loop, it would have gone on in perpetuity.

Our challenges, our obstacles only carry the weight and meaning we assign to them. When we allow a thought to create an emotion, then we just supercharge our bias.

We have to discern when and where our thoughts are attaching an emotion to an action.

In doing so we set ourselves free of this unconscious bias we are creating for ourselves.

Again, I’m not saying that there is no correlation between the things and people we perceive to be barriers to our success, and the need for us to actually deal with them. What I am saying, is that we can control the weight and meaning we give to these perceived barriers.

No one is mandating that you embrace your challenges as the ‘end all -be all’  thing you must focus on. No one can require that you wring your hands, keep your negative thoughts on constant replay in your mind, or assign them a disproportionate importance in your life.

And yes, I know it’s easy for me to say, easy for an outsider to make light of your trials and issues. However, sometimes that’s exactly what you need.

Sometimes you need someone to help you see that you’ve put yourself into a box of your own making, and only you can decide to step back out into the light.

This is the real work, and I do mean work.

It’s so easy to let our fears and insecurities dictate what’s important or meaningful. It’s hard to decide ‘not to let it bother us’. Choosing NOT to allow these things to be of paralyzing importance requires building new muscles of confidence and self-awareness than we knew we even possessed.

Your perception of what’s holding you back is only real if you decide to allow it to be so.

Does this resonate with you? When have you over-focused on an obstacle, or given power to your challenges without realizing it?

Stay connected with news and updates!

Enter your email and confirm you are a living, breathing soul, ready to re-ignite your life!